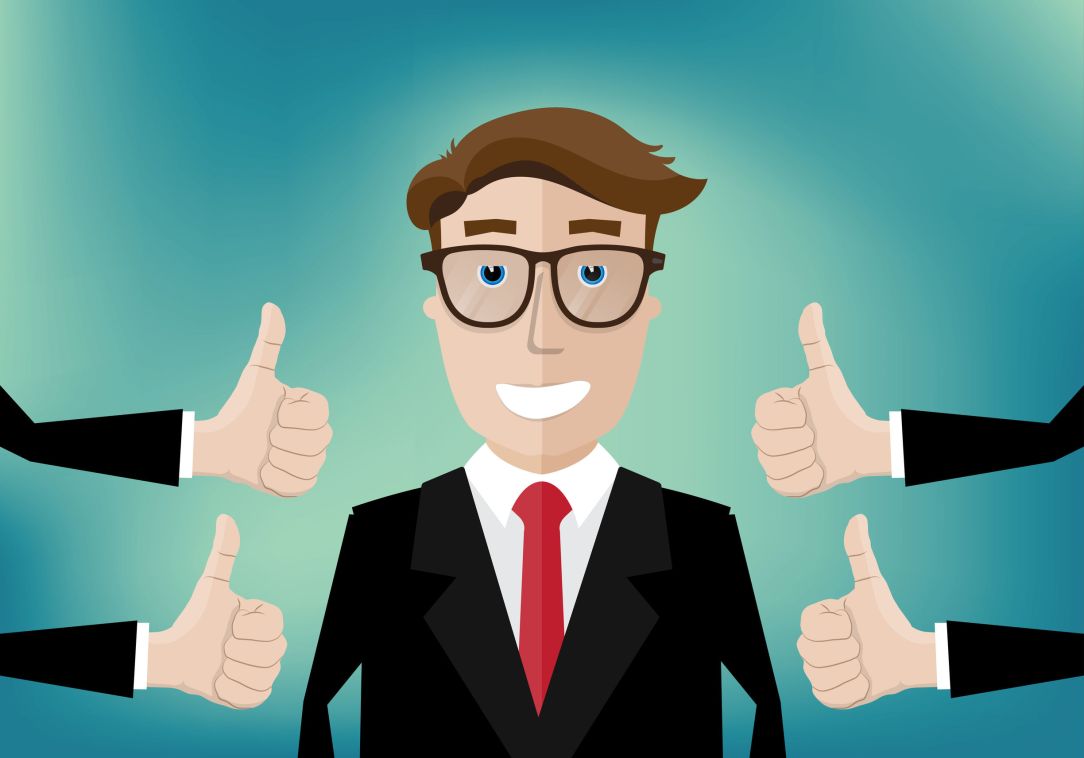 I’M A SUCKER for anything that tries to answer a question I almost never hear anyone ask much less answer: How can I be a better manager?

Notice I say anything that “tries” to answer this question  because I have found that most advice on how to better manage people usually goes one of two ways — it’s either very simplistic, or, incredibly dumb.

A few years back, The Wall Street Journal published a blog post titled How to Be a Good Boss. It did a pretty decent job of answering this question, but it also missed a number of things that I believe are essential when it comes to managing people the right way.

It’s hard to learn how to manage well

Full disclosure: I’ve managed people and been a boss for longer than I care to admit. I learned how to manage the hard way – through an on-the-job, jump-right-into-it experience. It was tough at first and I struggled to learn how to be a manager and how to handle employees right.

However, I’ve also seen lots of managers who handled people wrong. I’ve also worked for far too many bad managers as well as some pretty dreadful bosses. That’s what interested me in what How to Be a Good Boss had to say.

It broke down to these five (5) tips:

You should read the blog post for more details, but this is a surprisingly smart list. But, I would add a few caveats to these five based on my own experience:

1. There’s no such thing as over-communication

Employees are desperate for more communication. No matter how much a manager communicates, employees always seem to want more — a LOT more — and they want it in any way possible manner, from one-on-ones to team meetings, emails to memos, or any other way imaginable.

There’s a simple reason why managers should want to communicate more. It’s because workers who feel they’re in the loop and know what is going on are more engaged, which means they probably do better work. Plus, making sure that your employees really know what is happening helps cut down on what happens when you under communicate – a workplace full of rampant gossip and speculation. The more that happens, the less focused your employees are on the job at hand.

Many managers, however, are terrible communicators. In fact, I’ve found that the higher someone rises in an organization, the worse their communication skills seem to get. And it seems to be something that many high-paid executive coaches that high-ranking managers hire seem to completely miss.

My experience is that it’s impossible to over communicate. No matter how much you think you are communicating, I would double or triple it. You also should to make sure that you communicate your message in at least two different formats.

Yes, the more you communicate the more you’ll get out of your team. They will be happier and more productive – and you will be, too.

2. You need a 5-1 employee appreciation ratio

It’s human nature to be negative because it’s ALWAYS easier to focus on what’s wrong than what’s right. I learned this years ago when I was a brand new newspaper editor struggling to get my news editors to write front page headlines that would grab readers and pass muster with the publisher.

Here’s what I learned: It’s not enough to tell them that one didn’t work. Just about anybody could do that. The real trick was being able to give them specific guidance on how to write something better.

That’s the problem with a simple admonition to “appreciate and criticize,” because it is way too easy for managers to simply be critical while forgetting the appreciation part.

In my book, you should give appreciative comments to your employees no less than 80 percent of the time. That’s right — you should be critical only one time out of five, and if you find yourself being critical more than that, you’ll quickly find yourself with a demoralized workforce.

3. “Learn to listen” should be branded on your brain

I once had a boss who never seemed to listen. He was so busy trying to make his point, or shooting down yours, that he never took the time to truly listen to what others had to say.

Most people want what they say to matter, and nothing says “what you’re saying doesn’t really matter” more clearly than a manager who doesn’t seem to listen.

A lot of the managers I worked for failed to follow-up and do what they said they were going to do — like the manager who trumpets an “open door policy” yet is so intimidating that no one in their right mind would ever WANT to enter their office.

Open door policies are pretty easy to lampoon (check out the video below titled Land of the Knuckleheads: Open (Closed) Door Policies), but they’re simply a symptom of the inability of some managers to follow through on what they say – and that’s also known as “walking the talk.”

The WSJ blog hit this pretty hard, noting: “As a manager, don’t think that you are the one watching the team, (because) the team is watching you. So set an example and follow your own rules.”

5. Remember: You’re their boss … not their friend.

It’s good to be friendly with your employees, but really, can you be their boss AND their friend AND carry out both roles?

The answer is simple: You can’t.

That doesn’t mean you shouldn’t try to be friendly and approachable with employees — in fact, that’s the kind of management style you should shoot for — but it isn’t easy to be friends with someone you supervise.

Can it be done? Sure, but what happens when you have to sit with your “friend” and have a tough conversation about their job? You would be better served if you foster trust and respect instead of friendship, because in the long run, it will make you a better manager.

Here’s my take: The WSJ blog post on How to Be a Good Boss is good advice — solid, basic guidance for the new boss or manager. It’s a good starting point but just skims the surface of what new managers need to know.

Here’s something you can take to the bank: Management isn’t easy. If it was, you would have a helluva lot more people clamoring to do it.