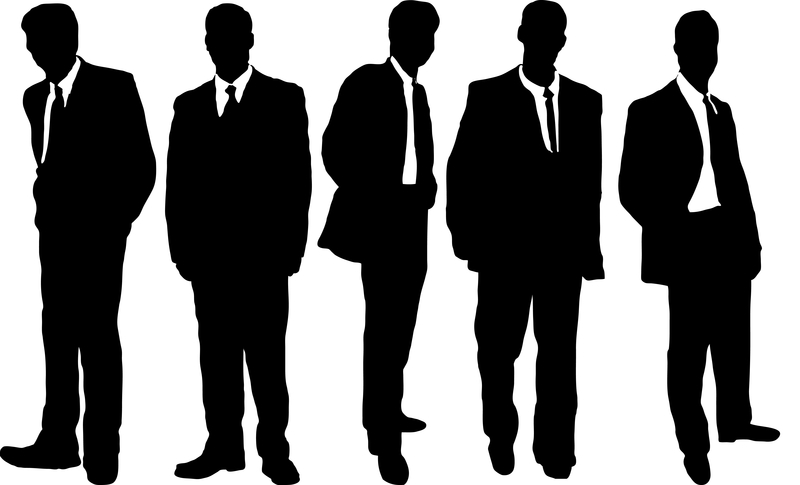 The Battle Over Casual Work Dress: It’s Time to Declare Victory and Let It Go

BACK IN 1994, I showed up for a job interview in Honolulu wearing a suit and tie. It was the hottest, sweatiest interview I ever had.

Fortunately for me, that didn’t matter.

I got the job but I never dressed that way again during my three plus years as a newspaper editor in the Aloha State.

The reason I bring this up is because of the ongoing debate over the benefits and possible downsides to more and more employees dressing casually on the job.

Last year, Forbes had an article with the titillating, clickbait of a headline titled, Are Millennial Employees Driving Casual Dress Codes?  It ultimately concluded that “it’s not really about Millennials” but more about a variety of factors.

Casual dress is now the rule, not the exception

OK, the story didn’t live up to the hype, but here’s the part that caught my eye:

“In a survey conducted in 2016, OfficeTeam found nearly one-half of the senior-level managers who responded thought their employees dressed too casually for the workplace. Almost a third actually used the phrase “too much skin” to describe their employees’ choice of workplace attire. And yet, even some of the largest and oldest corporate institutions in America and beyond are relaxing their dress codes.”

The Forbes article went on to note that some pretty conservative and buttoned-down companies such as JPMorgan Chase, IBM, and General Electric have embraced “business casual attire” for their employees, and that tells me that the casual dress trend is becoming more the rule than the exception.

I’m very familiar with casual workplace dress because they were doing it in Hawaii long before causal became cool.

Casual Friday started in Hawaii as Aloha Friday when the city of Honolulu allowed workers to wear Hawaiian shirts on heading into the weekend. The trend caught on and spread to the general workforce and then to the entire work week.

Yes, despite all those original Hawaii Five-O episodes with Jack Lord in a suit and tie, Hawaii decided long ago that casual dress in a tropical climate made for happier employees.

Casual IS the new normal

But most of America is NOT a tropical climate, which makes me wonder: Why is every day Casual Friday at so many organizations? Does it make people more productive, or is it just another sign of our ever-deteriorating standards?

Steve Giegerich tackled this subject a couple of years ago in his blog for the St. Louis Post Dispatch, although he readily admits, “Never have I been less qualified to address a subject than the one you’ll read about today.”

Still, he paints a picture of what many of us know: Casual dress at work is the new normal. Giegerich writes:

“There is no one way to dress for business anymore, where there used to be a set formula,’ said Nancy Nix-Rice, a St. Louis image and wardrobe consultant …

Jeans, polo shirts and sweaters are standard attire in the boutique marketing firms, information technology and other companies with no designs of ever nailing down a spot on the Fortune 500.

‘There’s no doubt some people have taken business casual way too far,’ said Nix-Rice. ‘And that sends a message that either says, ‘I’m an intellectual, and can’t be bothered by something so mundane as to how I look.’ Or, it’s a (finger gesture) approach that tells your employer, ‘You can’t tell me what to do even if you own the company.’”

As you might imagine, some HR executives told Giegerich they don’t agree that dressing down on the job is a good policy, and they pointed to St. Louis-based Edward Jones as an example:

“With the exception of casual Fridays in the summer months and occasional informal office celebrations, Edward Jones employees are expected to meet certain standards whenever they stroll into corporate headquarters.

For men, the rules call for a shirt, tie, suit or sport coat. For female employees, it means business attire.

Human resources executive Beth Cook said the Edward Jones dress policy rests on ‘the fundamental belief that being a professional is dressing like one.’”

If you think casual dress at work will eventually run its course, consider this: Giegerich points out that a Time magazine survey found that an overwhelming 93 percent of Millennial employees said they gravitate toward workplaces that allow them to dress “in a way that makes them comfortable.” Also, 79 percent of respondents felt they should be allowed to wear jeans or denim to work at least some of the time.

You shouldn’t be battling over casual dress

Here’s my take: Workplace dress codes need to be focused on the practical and pragmatic needs of the organization. If Edward Jones wants it’s brokers to dress in coat and tie because that’s part of who they are, I get it. They want to project a certain image to clients and potential clients, and for them, casual dress doesn’t do that.

But if you’re still fighting the battle of casual dress with your workforce, you’re probably on the losing end of things.

If there’s one thing you should be doing, it’s making sure you set some rules for casual dress, including what’s acceptable and what isn’t.

As Brandi Britton, district president in Los Angeles for Robert Half International’s OfficeTeam unit, points out, most employees simply don’t understand the difference between business casual and just plain casual. She talked to the Los Angeles Times, noting that when it comes to plain casual vs. business casual,

“I don’t think … (employees) understand it very well. So companies need to be specific with their dress codes. They need to be more specific about what is unacceptable versus what is acceptable.

You’re going to have individuals who push the envelope. But you’re also going to have — especially with Millennials — a generation of workers who don’t know. So it’s up to the employers to educate their employees as to what their interpretation of business casual is.”

I agree. Casual dress policies needs to come with rules that define just what constitutes “casual.” Employees need to know or else you’re asking for trouble.

Does how you dress at work matter? Have we taken “casual” too far?

Maybe, but like so many other things in the workplace, I don’t think casual dress on the job is going away anytime soon. Time to stop fighting the battle, declare victory, and let it go.

This first appeared on the Fistful of Talent blog.