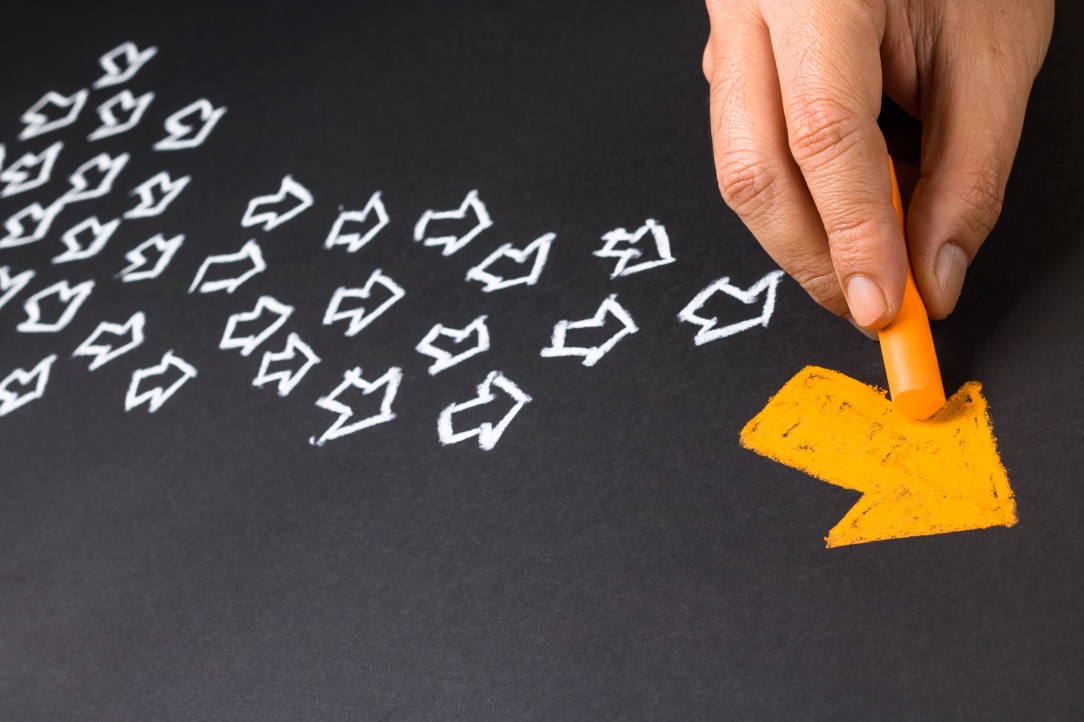 In many ways, leadership is similar to raising a child. The goal is to have people who are self-reliant and self-sufficient, but the trick is knowing just how much help to give along the way  — and when you might actually be giving too much.

Although it seems to be improving, LinkedIn has a mixed record as a source of insightful management or leadership advice, but an article they published a couple of years ago by Julie Winkle Giulioni dug into the most common mistakes that leaders make, and it focused on the notion of giving too much help to employees as they try to find their own way.

“Some leaders err by commission — actively undertaking acts that undermine team or organizational success. Others err by omission — failing to do something that’s necessary. But there’s another group of leaders who, with the best of intentions, may do the most damage of all. These are the leaders who err by whoa-mission. (“Whoa,” as in the command riders use to pull a horse back, slow it down, or make it stop.

Not unlike helicopter parents who get in the way of their children growing, learning and becoming independent, these managers who err by whoa-mission cultivate in their employees’ low self-efficacy, lack of initiative, compromised capacity and a debilitating sense of dependence — all because they do too much.”

This is an interesting concept — leaders who do too much for their employees. But if you think of it like raising children, it makes a lot of sense because the problem is pretty much the same.

Yes, it’s possible to be too helpful

And, parents who always jump in to help their kids out when things get a little rough eventually figure out — sometimes too late — that it only seems to make them more dependent and not be the independent and self-reliant people they should be.

Giulioni makes this very point, although she doesn’t view it as a parent might:

“A leader who is too helpful can actually leave others helpless. Solving an employee’s problem. Detailing a development plan. Giving step-by-step instructions about how to proceed. These are proactive, caring and supportive efforts on the part of the leader. But they compromise the capacity of others to build problem-solving skills, own their development or learn how to navigate the ambiguity of work.

Being a little less helpful lets employees figure things out for themselves, struggle, fail (and even discover that it’s not fatal), and come to depend upon themselves and their capacity.”

Sometimes, it may be good to let people fail

Here’s my take: Julie Giulioni hit this topic square on the head.

A leader who is too helpful can actually leave others helpless, just as a parent can with a child, and the best leaders understand this dynamic and make sure they only jump in when they are truly needed.

In fact, this is a classic example of the importance of letting people “fail” on occasion so they can learn from the experience and improve themselves because of it.

I have always believed that people need to “fail” to grow, and that the greatest and most meaningful learning experiences usually come from those times when things don’t go very well. It’s something every leader should embrace — and they need to make sure they get their teams to embrace it, too.

Want better employees who can grow and will take smart risks? Letting them fail on occasion, and having them learn from the failure, is a good way to get there.

Ignore this at your own peril.