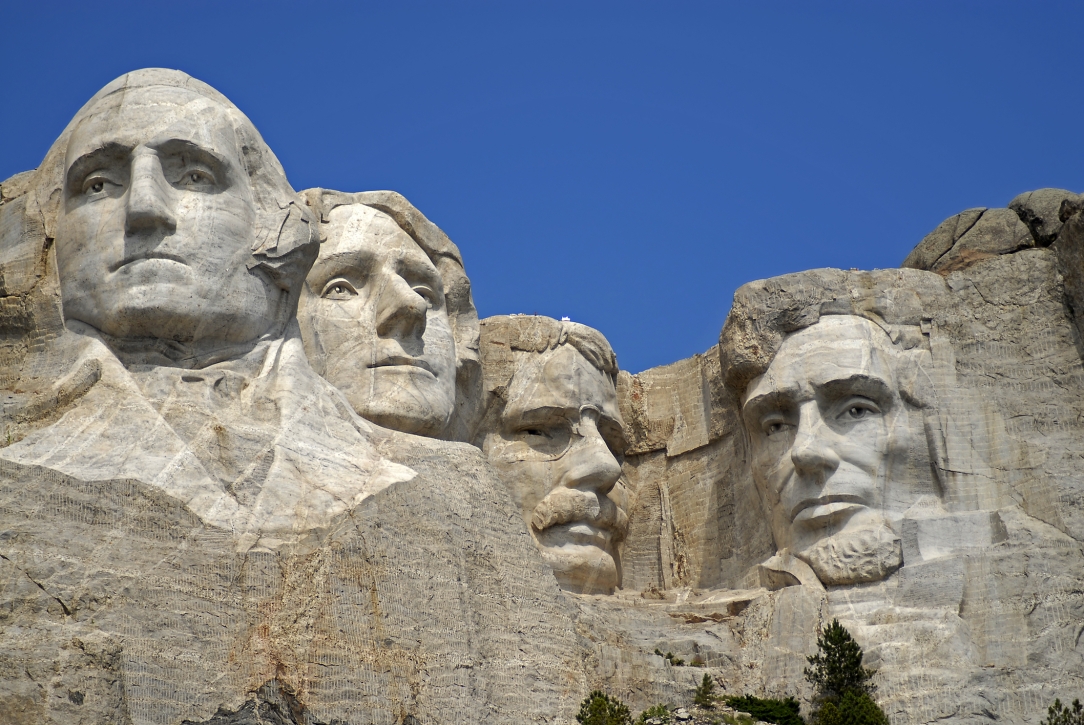 The 6 Habits You Find in Effective and Trustworthy Leaders

HOW DO LEADERS truly earn the trust of their teams?

It’s an interesting question that gets debated over and over, but the formula is not all that hard for any leader embrace. All it takes is a basic focus on treating people the way people want to be treated — and doing the right thing.

Yes, it actually is as simple as that.

Fast Company recently wrote about some new research from the consulting firm EY (formerly Ernst & Young) titled Global Generations 3.0. The headline is that it found “less than half of full-time workers between the ages of 19 and 68 place a great deal of trust in their employer, boss, or colleagues. Another recent survey from Globoforce’s WorkHuman Research Institute found that 80 percent of employees trust their colleagues, but only 65 percent trust senior leaders in their companies.”

So, why so much lack of employee trust? And, is there a way to build better trust between leaders and the people they manage?

Dennis Reina, co-founder of Reina, a trust-building consultancy and author of Rebuilding Trust in the Workplace: Seven Steps to Renew Confidence, Commitment and Energy, tells Fast Companythat there is. In fact, these are simple, straightforward actions that build trust, and in my experience, are pretty basic and essential to being a successful manager or leader.

Here are Reina’s six simple tactics, along with my perspective:

From FC: “Few actions ruin your trustworthiness faster than breaking your word. … Doing what you say you’re going to do reinforces the perception of your character.  …When you’re consistent with your word, people know they can depend on you.”

My view: This sounds so simple and logical, but you can’t believe how many managers I have worked with over my career who didn’t keep their word — and paid a price for it with employees who became more disengaged and cynical. Letting people know you mean what you say is critical for overall organizational morale, and is easily one the most important traits a leader should have. No wonder Fast Company listed it as No. 1.

From FC: “Leaders are often counseled to give specific direction and communicate clearly, but context is also important … When people understand why you’re asking them to take on a difficult challenge or a task they’d rather not do, help them understand the importance of what you’re asking.”

My view: This is good advice, but really, it’s pretty basic when it comes to leadership and management. On more occasions than I can remember, I’ve had bosses who simply didn’t do much to explain the “why?” behind their requests — leaving the staff wondering just what exactly was going on. When people talk about managerial transparency, this is one of the things they point to. Giving your people the “why” goes a long way towards helping them to better understand what you want and why it’s important. That’s always a good thing.

From FC: “Listen to what matters to your employees and let them know that you are actually hearing and considering what they’re saying. If you’re distracted or unfocused, you risk making them feel like you’re insincere, which will erode trust.”

My view: This is another way of saying that you need to focus when talking to your employees. Ever have a boss who won’t focus on what you’re saying? Or, who seems to be chronically unable to get off their computer or phone? You need to be respectful of your employees’ time and pay attention to whatever they are telling you. It’s not only important, but you might actually learn something.

From FC: Leaders and organizations that welcome varied input and feedback are more trustworthy. A study found that 38 percent of respondents say that a diverse environment is a “very important” determinant of trust. In this context, diverse environment means that it “strives to recruit, retain, and promote diverse people with all differences including gender, country of origin, and thinking style” according to the survey results.”

My view: It’s simple — you’ll be a better manager if you get some diverse viewpoints into the mix. The more different voices giving their opinion, the better your overall decision-making will be. Who can argue with that?

From FC: “You’re going to make mistakes and there are going to be things you don’t know, so ask questions, admit when you’re wrong, and, when appropriate, make amends, says Timothy G. Wiedman, a former corporate manager and associate professor of management and human resources at Doane University. By showing a measure of vulnerability and willingness to admit when you’re wrong or need help shows that you’re human and helps people more easily relate to you, he says.”

My view: I have a favorite line I have used with my staff on many occasions — “If you are looking to me to have all the answers, we’re going to fail because I don’t have them.” My point is that we need everyone to contribute if we are really going to succeed. Leaders don’t succeed because they know it all; they succeed because they know what they don’t know and are willing to look to the team to help them figure the right answer out. If you aren’t doing that, you’ll never be a successful manager.

From FC: “Employees will trust you most when they feel you’re looking out for them. … When they are having challenges at work, provide the support, training, or resources they need to improve. And if they’re facing an unfair or otherwise disruptive situation, go to bat for them to make it right.”

My view: This is a basic element in building a team — having a leader who will back up team members no matter what. I’ve seen leaders who don’t so this, but they really aren’t much of a leader because they don’t have the complete backing of their team. You got to have the backing of the team to truly be successful.

The best leaders get people to work with them, not for them

Here’s the bottom line: Being an effective and successful leader or manager takes work, but the ones who truly succeed do so because their team feels a sense of shared commitment and sacrifice.

These six basic habits are simple and should be no-brainers for most people, but the key is that successful leaders succeed because their team feels they are working with them, not for them, and their leader cares about them and their joint success.

I can’t tell you how many top-level managers I have worked with focused more on their own title and status than on helping their employees to be successful.

That’s really all it takes to be a successful manager, and it makes you wonder why can’t more managers get this simple stuff right? Maybe it’s because they have no reason being managers at all.