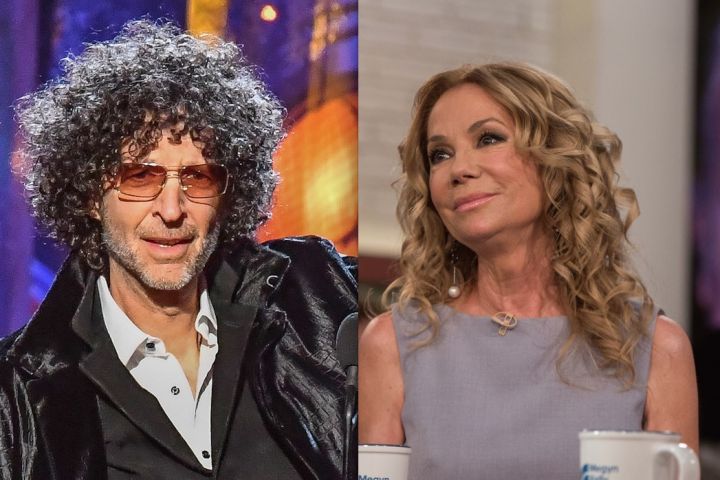 Here’s More Proof That in Life, It’s Never Too Late to Make An Apology

JUST WHEN I’M ABOUT ready to finally give up on human nature, something happens that helps to give me a little hope again.

And believe it or not, this new hope comes courtesy of controversial radio personality and “King of All Media” Howard Stern. 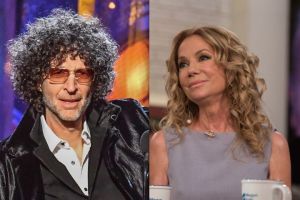 I’ve watched or listened to Howard for many years, and although I don’t consider myself a super fan, I appreciate how he turned himself into a huge media personality and a very rich man. In fact, in his latest role on satellite radio at SiriusXM, he’s able to showcase his incredible interviewing skills.

For my money, he’s probably THE best interviewer in America. Take a listen to him sometime and see if you don’t agree.

I also believe that the people who criticize and complain about Howard don’t listen to him very much. Yes, he’s built his career on being vulgar and outrageous, but he also has strong principles and an ethical compass that seems at odds with a lot of what comes out of his mouth.

He can also do something completely and totally unexpected — as he did when he apologized to Kathie Lee Gifford for what the New York Post described as the “one-sided feud” Stern held against her for three decades.

It’s never too late to extend an olive branch

It came up recently on the Today show when Kathie Lee was discussing how Katy Perry had extended an olive branch to end her longstanding fight with Taylor Swift.

“Howard Stern had a feud with me going on 30 years. I never met him. I never listened to his show. He hated my guts for 30 years,” she said. “Hated my husband, hated my children. Hated everything I stood for.”

“And one day, right here, I was up in the makeup room, and all of a sudden he’s here to announce ‘America’s Got Talent,’” she recalled. “I just feel the Lord saying very clearly to me, ‘Go down and say hello to Howard.’ I’m standing right here … and I go, ‘Howard, Howard, I’m Kathie Lee. I thought it was time I say hello. I want to wish you the very best with your show.’ And I left. He was really flabbergasted.”

According to Gifford, it wasn’t long after that an extremely remorseful Howard Stern called her privately to bury the hatchet.

“There’s a message from him, a voice mail,” she said. “‘I was blown away and will you call me?’ He calls again during dinner, we had a half-hour conversation. ‘Will you forgive me, Kathie, please? I’m doing some hard work on my life. I know I hurt you. I’m so sorry and I need to ask you to forgive me.’”

Gifford did. She congratulated him for on working on himself and told him she forgave him “30 years ago” and prays for him “every single day.”

“He said, ‘I used a lot of language, but I’m so sorry. You never deserved it,’” she said, adding that he told her, “‘You’ve always been so nice. You just pissed me off because you were everything I wasn’t.’”

It’s never too late to right a wrong

This is a great story, and it grabbed me for two reasons:

I’ve found that apologies — real honest-to-goodness, sincere apologies — are hard to come by. Humans, in general, don’t like to say they’re wrong, and even when they do, many so-called apologies lack sincerity and real contrition.

How many times have you heard someone offer a half-hearted “I’m sorry if you feel that way” and believe they were really making amends?

People who have been involved in any addiction recovery program (like Alcoholics Anonymous) frequently say that the most powerful of the recovery steps is this one that is No. 8 in AA’s 12-step program:

8 – Made a list of all persons we had harmed and became willing to make amends to them all.

In fact, the very next step builds on the notion that people should “make amends” and urges them to do it personally and directly whenever possible:

9 – Made direct amends to such people wherever possible, except when to do so would injure them or others.

What are you waiting for?

Yes, making amends is more than just making an apology, but many people don’t understand that. It’s why making amends to people you have wronged is such a powerful and important thing to do.

My father was not a perfect person, but the one quality he had that I admired the most was his ability to apologize to people. I can remember many times when he was proven wrong about something that he stepped up and apologized — and it was always a sincere and heartfelt apology — for what he had said or done.

I have tried to follow his example and do the same whenever I can, although I have a lot of work to do before I can consider myself as successful at it as he was. Yes, improving ourselves is a life-long process that we should never stop working on.

Howard Stern apologizing to Kathie Lee Gifford is a reminder to all of us that sincere and heartfelt apologies really do matter whenever you finally make them.

It took 30 years for Howard Stern to make his to Kathie Lee, and late as it was, it mattered all the same.

So, what are YOU waiting for? It’s never too late to step up and make one that you should have made to someone a long time go. I guarantee you will get a good feeling when you do.